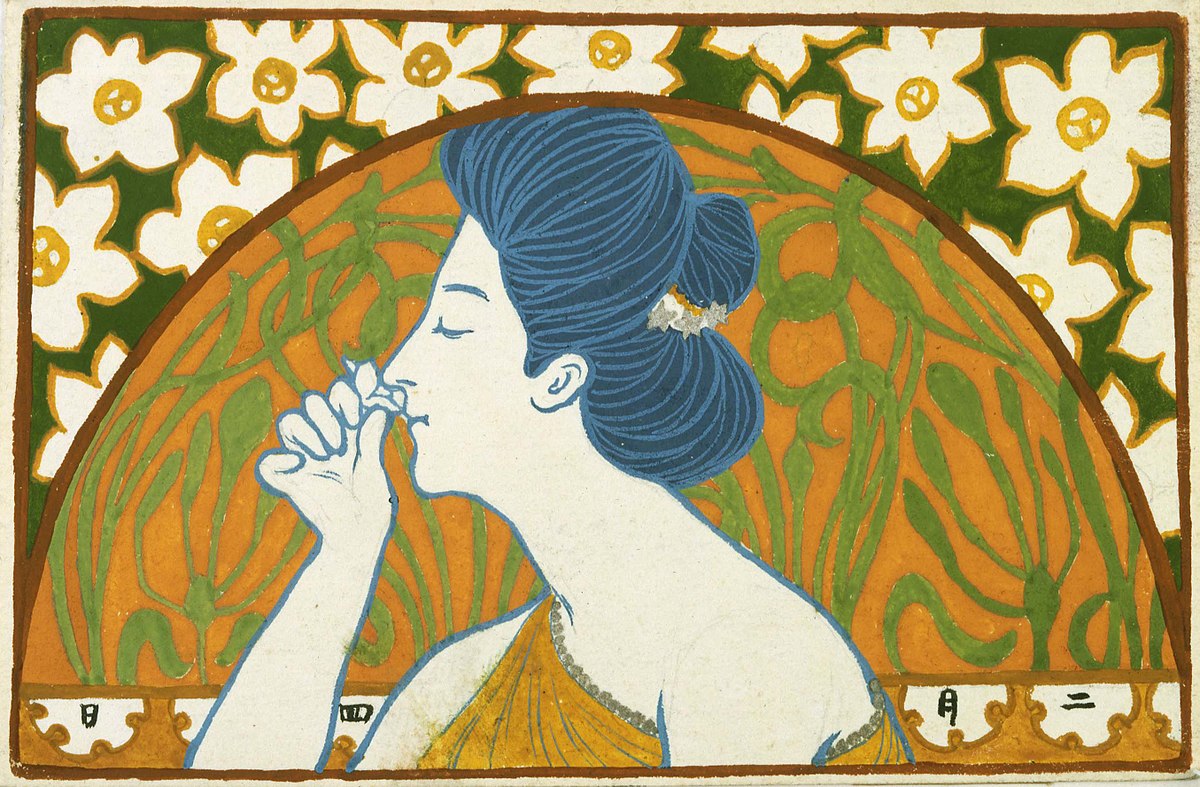 Being humans on Earth, we have an implicit understanding that oxygen is a pretty important thing for our survival.  Oxygen is a necessary part of how our bodies function, taking in breathable air, cycling oxygen through our internal systems, and exhaling carbon dioxide as the waste of that process.  Some of us may even be privy to the fact that plants help play a role in ensuring we're not just breathing out our ultimate demise by taking in our carbon dioxide waste for their own processes and expelling oxygen for us to breathe once more.

This is all a great way to understand that our very livelihood is possible thanks to a well-balanced system.  This system, the oxygen cycle, does get a bit more complex than simply our relationship with terrestrial plants, however.  In fact, what we described above only makes up about half of how oxygen moves around the Earth, and our atmospheric oxygen only makes up about 1% of the oxygen available on the planet.  I know, that was a bit of a surprise to me too!  So let's get started, there's a bit of ground to cover here.
Let's dive in!

The Importance of Oxygen

Suffice to say, how life on this planet evolved to energize itself is the primary driver in the importance of oxygen today.  What's curious, though, is that getting to that point was not how the Earth started.  On a planet so entrenched in hydrogen, how that planet managed to shift to an oxygenated atmosphere is an anomaly in our solar system.
That isn't to say oxygen burst from the Earth's lithosphere into the atmosphere.  Even to modern day, 99% of the Earth's oxygen is held within the planet's geology with weathering being the way it eventually unlocks into other reservoirs.  That last 1% is distributed among the atmosphere, biosphere, and hydrosphere.  That 1%, however, was enough to cause an massive shift in the life that took hold on Earth.  Another name this event goes by is the Oxygen Crisis with reference to the mass extinction of life that couldn't handle this shift in the Earth's atmosphere.
Did you know that only accounts for roughly half of the Earth's cycled oxygen though?  The other massive player in cycling oxygen is phytoplankton on the ocean's surface.  That's right. the same organisms that brought the hydrosphere and atmosphere into oxygenated equilibrium are still hard at work today!  These organisms function as the plants of the ocean, performing photosynthesis at the top-most area of the marine biome.  In what is known as the Earth's biological pump, these organisms cycle in carbon from the atmosphere, expelling oxygen back while cycling carbon, nitrogen, phosphorus, and silicon into the deeper areas of the ocean.
That said, the biggest impact humanity has on the oxygen cycle is in maintenance of its balance.  We don't really do much that causes us to breathe more or less, though an over-populous planet could eventually make oxygen availability an issue, that's not an immediate concern for the planet.
One thing worth mentioning, too, is that while that did focus on balances with the ocean, it is imperative to reflect on how we got that 1% of oxygen circulating for the planet to use.  That's right, our oceans.  While this is seemingly speculative, it's clear that the balances in the Earth's systems have effects that humanity doesn't yet fully grasp and we should do our parts to ensure our home (and the functions it offers us) stay healthy so life can continue to thrive as it has.
~ And, as always, don't forget to keep wondering ~
Sources
* Oxygen Cycle:
https://link.springer.com/chapter/10.1007%2F978-3-662-24940-6_5. Retrieved 2021-01-17.
* Respiratory Systems:
https://youtu.be/bHZsvBdUC2I. Retrieved 2021-01-17.
* The Great Oxidation Event:
https://www.ncbi.nlm.nih.gov/pmc/articles/PMC1578726/. Retrieved 2021-01-17.
* The Biological Pump:
http://www.mathis-hain.net/resources/Sigman_and_Hain_2012_NatureEdu.pdf. Retrieved 2021-01-17.
Proudly powered by Weebly